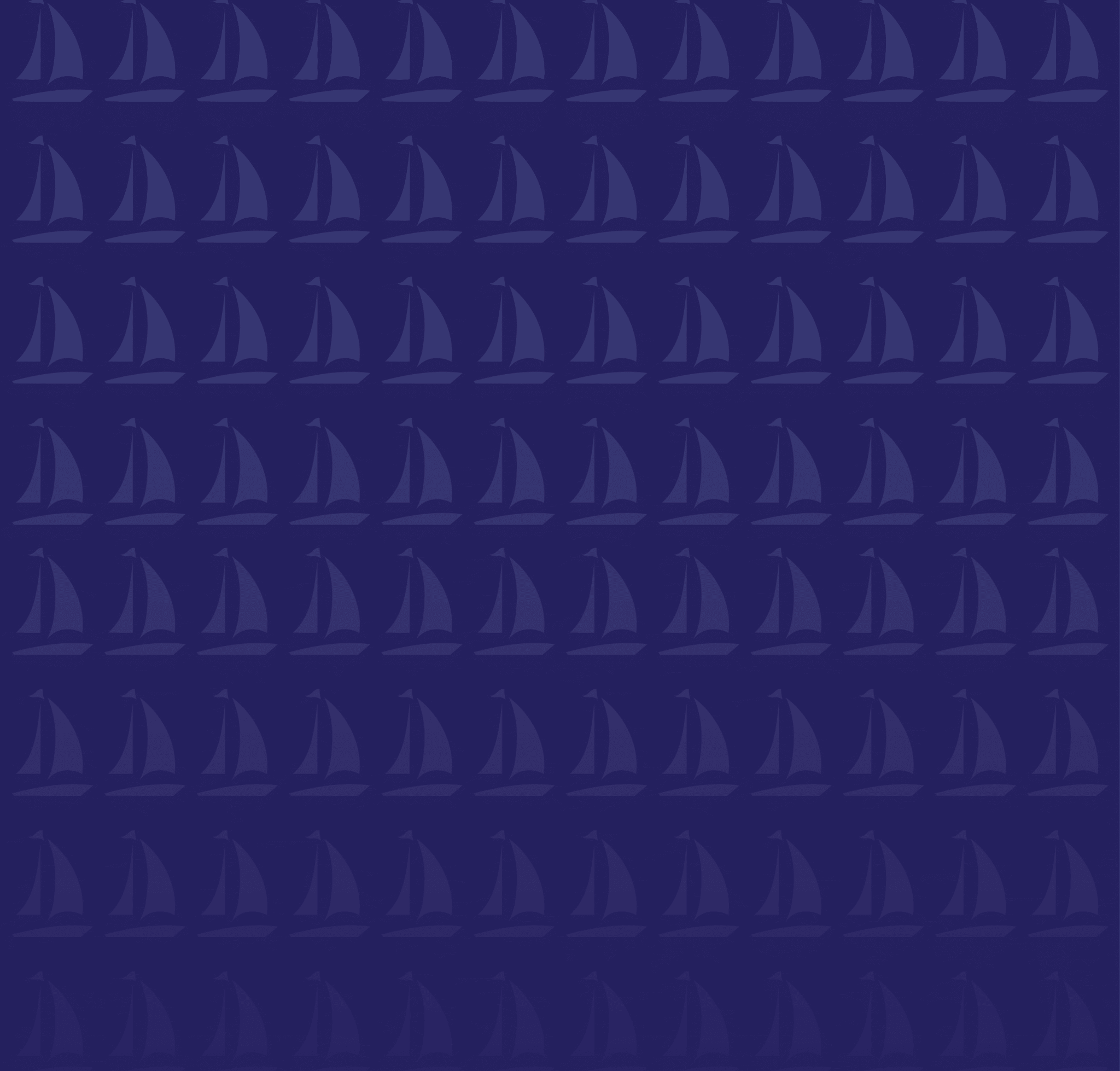 Nyack Smiles is committed to providing comprehensive dental care and treatments that are comfortable, effective and affordable. Dr. Jacob Wallach has incorporated state-of-the-art technologies in his Nyack dental office, allowing him to detect problems in early stages and treat them with extreme precision.

Dental chair and other accessories during Modern dental practice

identify hidden problems such as oral cancer and gum disease. Routine dental x-rays allow Dr. Wallach to monitor a patient’s health over time, looking for structural changes in the teeth or fit of the bite that could indicate health concerns. 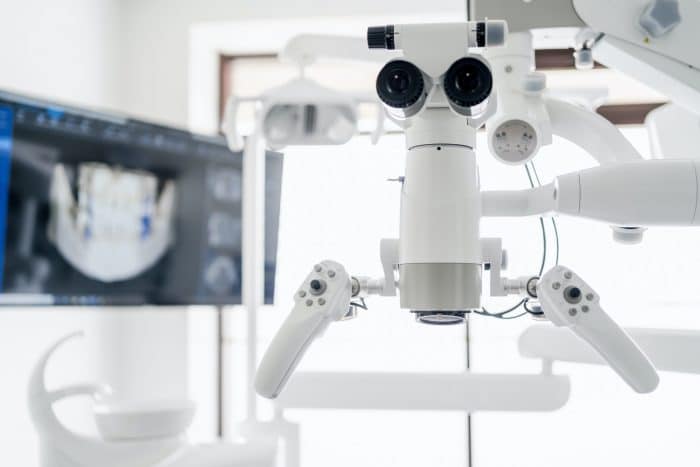 This cutting edge technology utilizes a wand with a tiny camera that takes hundreds of pictures in seconds to capture accurate details in your mouth. This means no more gagging on messy impression material or waiting for materials to set in your mouth. Dr. Wallach will take a simple comfortable digital scan of your mouth in minutes. This information can be instantly shared with labs to create precise fitting crowns, night guards, retainers and many other appliances. Patients with fear of impressions or gag reflexes no longer have to worry about a trip to the dentist.

The IntraOral Camera is one of the leading technologies in modern dentistry. A tiny video camera on a wand-like probe moves comfortably inside the mouth around the teeth and gums to easily and accurately identify problems in their earliest stages.

The images captured from the IntraOral Camera are magnified and displayed instantly on a computer screen. Both the dentist and patient can see the images, allowing an open discussion about the issues and best ways to treat them. With the IntraOral Camera, it is easy to recognize potential problems in very early stages that might be missed during a traditional visual examination.

As with the digital dental x-rays, a patient’s progress can easily be tracked and recorded using the IntraOral Camera. Before and after pictures can be easily taken and stored in the patient’s digital health record. 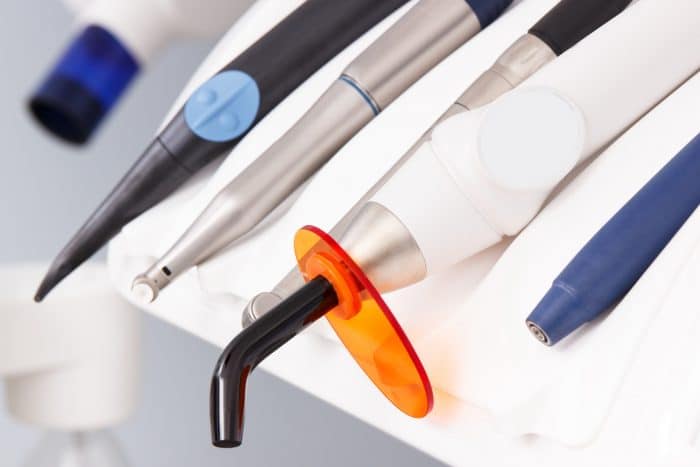 Tooth cavities are easiest to treat when they are caught early. Dr. Wallach uses a powerful diagnostic tool called Diagnodent for early detection of tooth decay. Diagnodent uses laser technology to find decay hidden in cracks and crevices of teeth that would otherwise go undetected.

Micro-abrasion is a newer technique in dentistry that allows Dr. Wallach to prepare teeth in a much more conservative manner than is possible with traditional dental tools. Using a fine abrasive spray, Dr. Wallach can remove tooth decay, tooth discoloration and prepare teeth for dental restorations like veneers or crowns. Micro-abrasion delivers great results for patients who have stained teeth, brown spots or white spots on teeth that are otherwise unresponsive to teeth bleaching. 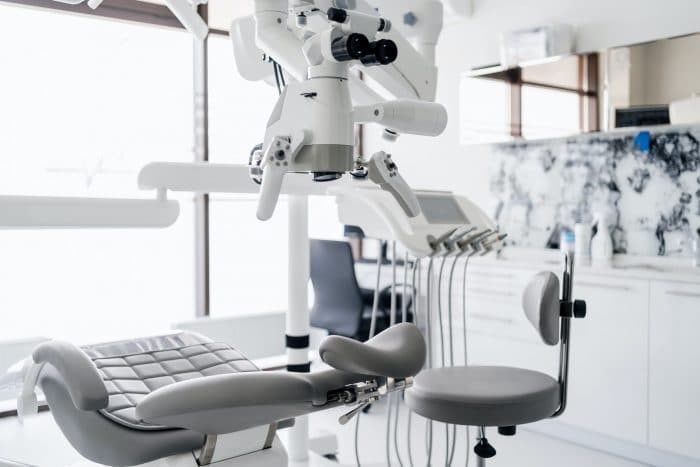 Make your appointment
with Nyack Smiles